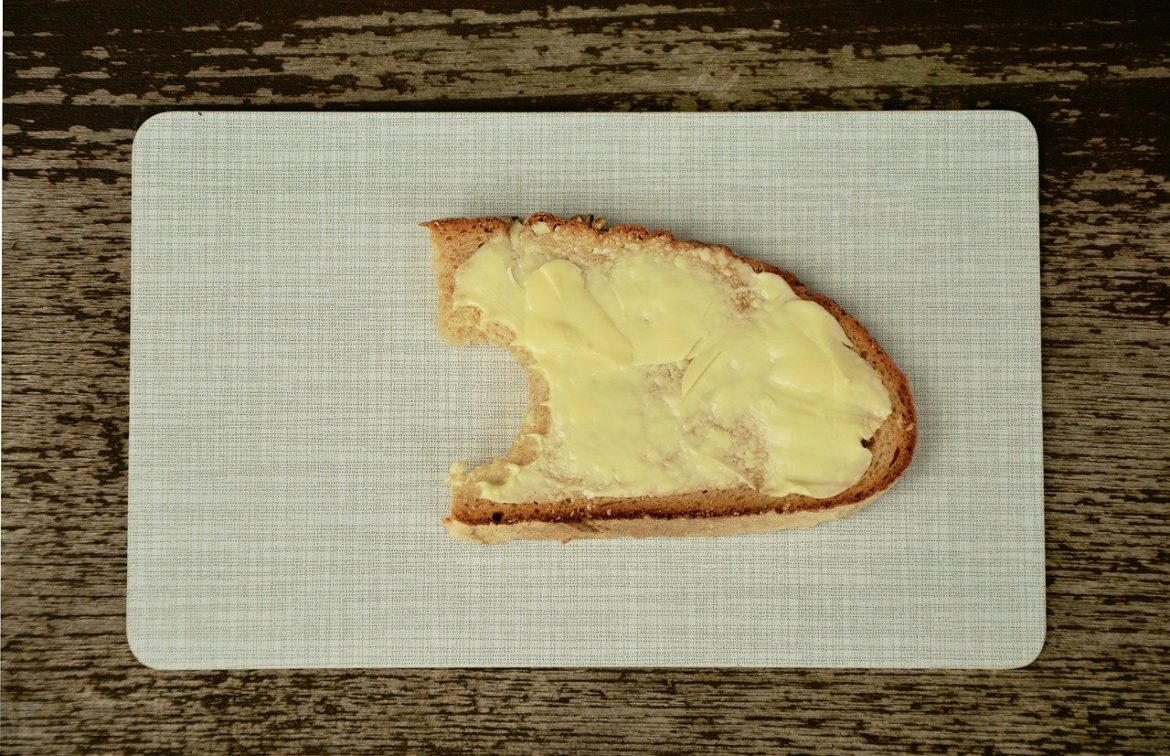 The food board trend long ago took on a life of its own. We’ve had cheese boards, charcuterie boards, breakfast boards and dessert boards.

Now, there’s the butter board.

The latest craze that’s snaking its way through TikTok and Instagram is all about aesthetically pleasing, shareable spreads. And it’s the idea is piquing the curiosity of many — the TikTok hashtag #ButterBoard had nearly 84 million views as of Monday.

At first, the trend seemed questionable to us. With all the foods you can put on a board, what’s so exciting about butter and bread? Where did the craze come from? And just how do you make a butter board? Is it hard to clean up after?

Here’s what we found out:

What is a butter board?

A butter board is built by spreading softened butter on a board alongside chunks of high-quality, toasted bread.

Butters can be plain or gussied up with flavors such as bacon-bourbon, lemon-basil, cinnamon-honey or apple. They can be ornamented with jam, honey, edible flowers, salt, goat cheese, nuts, fruits, meat — whatever you fancy.

As with any food-on-a-board situation, presentation is as important as taste. Butters can be smeared, spread and molded into creative designs.

Where did butter boards come from?

So, how did we get to this creamy place where butter boards are at the center of our culinary universe?

Brooklyn-based cook Justine Doiron posted on Instagram Sept. 15 claiming she wants to make butter boards the next charcuterie board in a reel that has more than 8 million views and nearly 180,000 likes by Monday afternoon.

And while Doiron wants the butter board to have its moment in the sun, she wasn’t the original creator. In her viral video, she cites Joshua McFadden as the idea’s originator.

McFadden took to his own Instagram to thank Doiron for sharing and to discuss the trend — which is something he’s been doing for years.

“Seems like the secret is out about Butter Boards!?!?!?!?” wrote McFadden, who included butter boards in his 2017 book “Six Seasons: A New Way with Vegetables,” co-authored with Martha Holmberg.

He’s been making butter boards for about a decade.

“(I) used to do them for farm dinners where you’d have a bunch of different breads and spreads on the table,” he says. “It was an opportunity to present butter and add fun, seasonal ingredients to it that made the butter more than the sum of its parts.”

And a butter board “should never taste the same,” he says — there are so many different ways to incorporate flavors and textures.