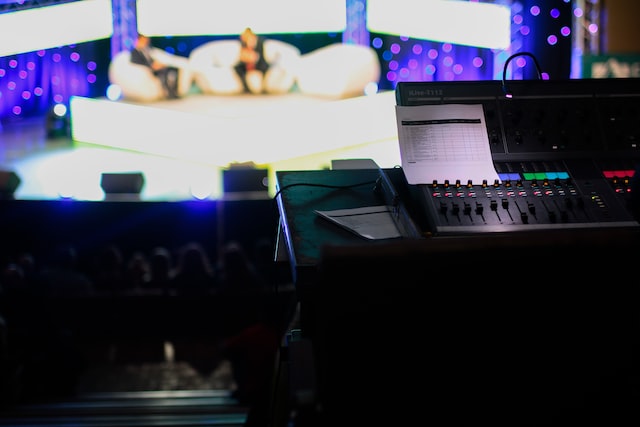 Brookfield twins from season 19 of “The Bachelorette” were given a second chance to find love on ABC’s ” Bachelor in Paradise ” Tuesday.

Justin and Joey Young , 24, arrived in Mexico week 6 of the season after many former contestants of “The Bachelor,” “The Bachelorette” and past “Bachelor in Paradise” made romantic connections. The show takes former contestants from the franchise and give them a second chance at love as they explore new relationships in a tropical setting.

Both brothers arrived in paradise wearing grey tank tops but with different colored chains to help everyone tell them apart, Justin in gold and Joey in silver.

“We hope to really build a connection since we didn’t really get the chance last time,” said Joey.

Justin and Joey both attended Quinnipiac University in 2016 and work in the medical advertising industry but for different companies. On Rachel Recchia and Gabby Windey’s season of “The Bachelorette,” the brothers were eliminated the first night. Widney said the twins weren’t “working for her romantically” and that she “can’t build a very strong bond with either of the twins.” Recchia said she also felt it was “hard to form a connection” and she was “not into it.”

In paradise, The contestants were poking fun at how young they were and also joked about their “twin bond.” The brothers went on a double date with Shanae, 30, and Florence, 31. During the date, they played cantina games, which included taking shots of alcohol, riding a margarita bike and smashing tomatoes with their feet.

Joey and Shanae won the cantina games and shared a kiss. During their one-on-one date, Joey shared that he was interested continuing their relationship with Shanae at the beach (where they stay) and she agreed. She expressed how excited she was to see how things go. Florence and Justin also agreed that they had a good connection and shared a kiss. During confessionals, Florence said, “Age is nothing but a number.”

This is not the first time contestants with Connecticut ties have been part of the franchise. In season 26 of “The Bachelor” that featured both Recchia and Windey as contestants, Tess Tookes from Stamford and Yale Law School student Daria Rose also competed. In season 19 of “The Bachelorette,” Matt Labagh, 25, is a UConn alum.

“Bachelor in Paradise” airs Monday and Tuesdays on ABC at 8 p.m.