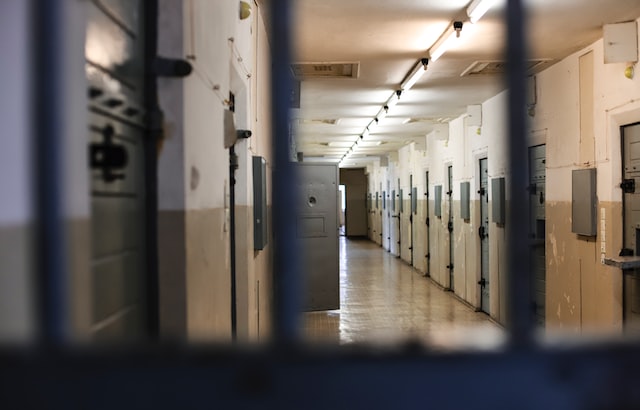 One of those accused of planning the kidnapping of Michigan’s governor, Democrat Gretchen Whitmer, was sentenced today to more than 19 years in prison, the heaviest sentence dictated in this court case.

The sentencer is 47-year-old Barry Croft Jr., described by prosecutors as “the idea guy” and “spiritual leader” of the plan to kidnap Whitmer, which was never carried out because the FBI discovered the intentions of the accused and his accomplices.

The Justice Department said in a statement that Croft Jr. was sentenced to exactly 19 years and seven months in prison, plus five years of probation.

On Tuesday, another of the plan’s leaders, Adam Fox, was sentenced to 16 years in prison, plus five years of probation.

Both Croft Jr. and Fox planned in July 2020 to kidnap Whitmer at his vacation home on Mackinac Island in the state of Michigan in retaliation for the restrictive policies he had adopted to stop the pandemic of the new coronavirus.

The two men even allegedly planned to obtain a bomb to delay the police response to the incident by blowing it up on an interstate overpass.

Croft Jr.’s sentence ends the case at the federal level, after six others were handed down: Fox’s, three others — of twelve, ten and seven years — handed down mid-month, and two others, applied to two defendants who cooperated with prosecutors.

At the state level five other men are waiting to be tried for this case.

This is one of the most high-profile domestic terrorism cases in recent years in the US.

The defendants were members of a far-right militia, which trains its members for the onset of an eventual civil war.

During the most difficult months of the covid-19 pandemic, the governor was criticized by conservative groups and far-right militias, and even by then-President, Republican Donald Trump (2017-2021), for imposing business closures and banning gatherings in her state.