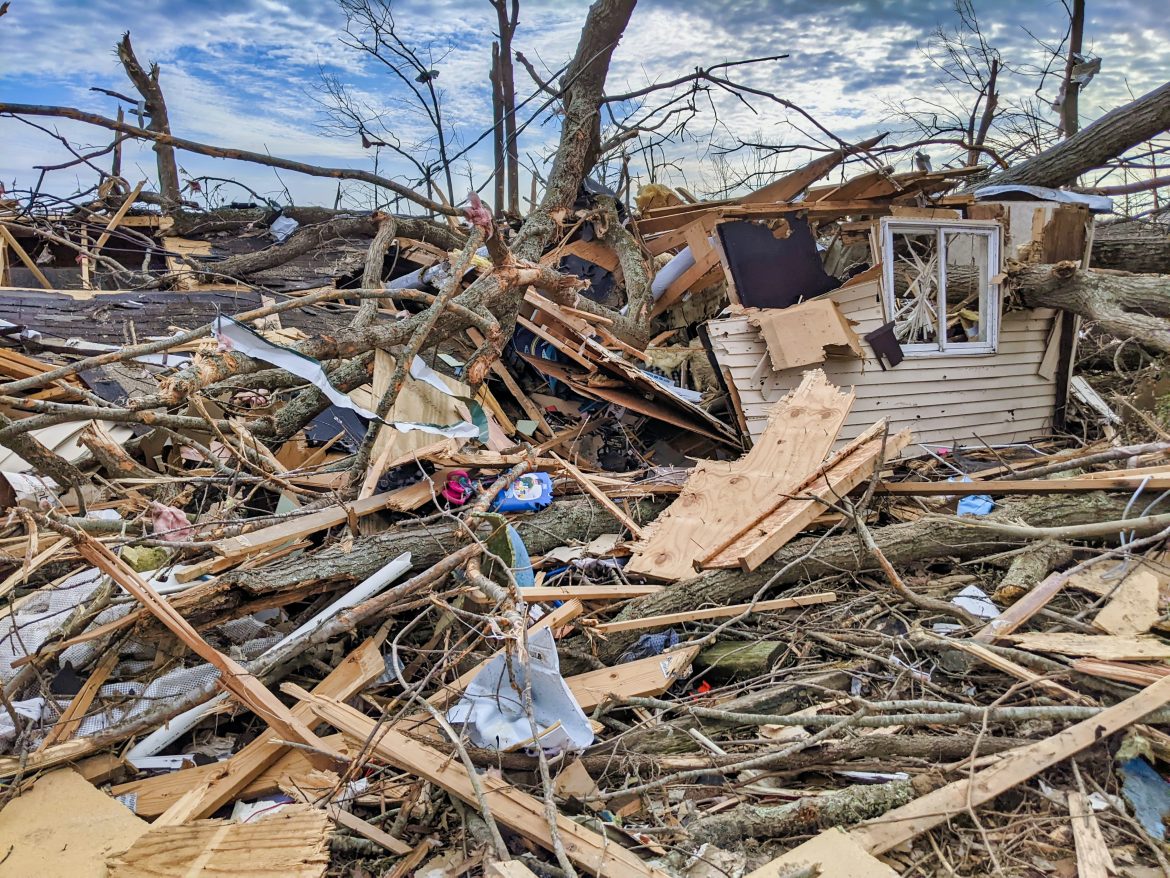 A 7.6 magnitude earthquake shook the west coast of Mexico on Monday, coincidentally on the same day that two previous major quakes had rattled the country years before.

There were no immediate reports of major damage from the quake, which hit at 1:05 p.m. local time, the U.S. Geological Survey said. One person was killed in the port city of Manzanillo, Colima, when a wall collapsed at a mall, according to President Andrés Manuel López Obrador.

The U.S. Tsunami Warning Center said a tsunami was possible along parts of the Mexican coastline within about 200 miles of the quake epicenter, but there was no threat for the U.S. West Coast including California and Hawaii, Weather.com reported.

The USGS said the quake was centered 23 miles southeast of Aquila near the boundary of the Colima and Michoacan states and at a depth of 9.4 miles.

Michoacan’s Public Security department said there were no immediate reports of significant damage in that state beyond some cracks in buildings in the town of Coalcoman.

Irlanda Villa, of coastal Coahuayana, near the border with Colima, said some walls had fallen, but the big fear was that a tsunami would follow. “We were afraid the sea would go out, but in the end everything is fine.”\

Mexico City Mayor Claudia Sheinbaum also tweeted that there were no reports of damage in the capital.

The quake hit on the same day as major quakes in 1985 and 2017. Alarms for Monday’s quake came less than an hour after alarms sounded in a nationwide earthquake simulation to mark the previous quakes.

“This is a coincidence,” that this is the third Sept. 19 earthquake, said U.S. Geological Survey seismologist Paul Earle. “There’s no physical reason or statistical bias toward earthquakes in any given month in Mexico.”

As many as 10,000 people were killed in the 1985 temblor, a magnitude 8.0 that struck near Mexico City. The 2017 quake, a magnitude 7.1, killed about 370 people and caused heavy damage in the Mexican states of Puebla and Morelos.