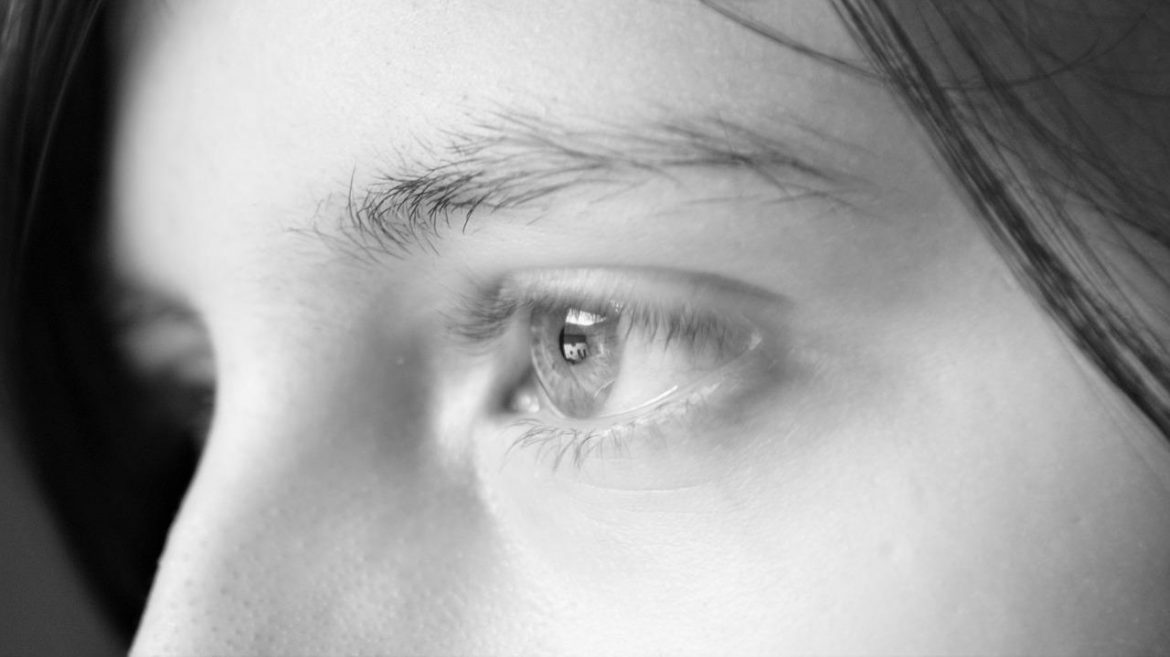 Melisa Raouf, the first candidate to appear without makeup, reached the final of the Miss England competition on Monday, August 22. This 20-year-old student intends to highlight her natural beauty and hopes to rally many young women behind her. She will try to win the national title on October 17.
It’s a first. Since the creation of the Miss England contest in 1928, never has a candidate appeared without make-up in front of the jury. However, this is what Melisa Raouf did during the semi-finals of the event, Monday, August 22, 2022, reports the Daily Mail. The 20-year-old political science student at King’s College London has qualified for the final to be held in the fall.
“When I was younger, when I put on makeup, I never felt comfortable,” the candidate told our colleagues. “ I used makeup to hide my face. But my face is what I am. I feel good about myself and that’s why I decided to compete without makeup. »

Valuing natural beauty
It was only very recently that Melisa Raouf “accepted that inner confidence will always shine much brighter than any amount of makeup, […] it has been liberating”, wrote the young woman in the caption of an Instagram photo, Monday, August 29, 2022. The miss now hopes to take advantage of her notoriety to “ highlight the natural beauty and eliminate toxic states of mind ”, she explained to the Daily Mail.

She also claims to have received many messages from young women thanking her for helping them gain self-confidence. “With mental health being such an important topic, I want all girls to feel good. I just want to remove all beauty standards,” she insisted. Melisa Raouf will compete, once again without makeup, in the Miss England final on October 17, 2022.