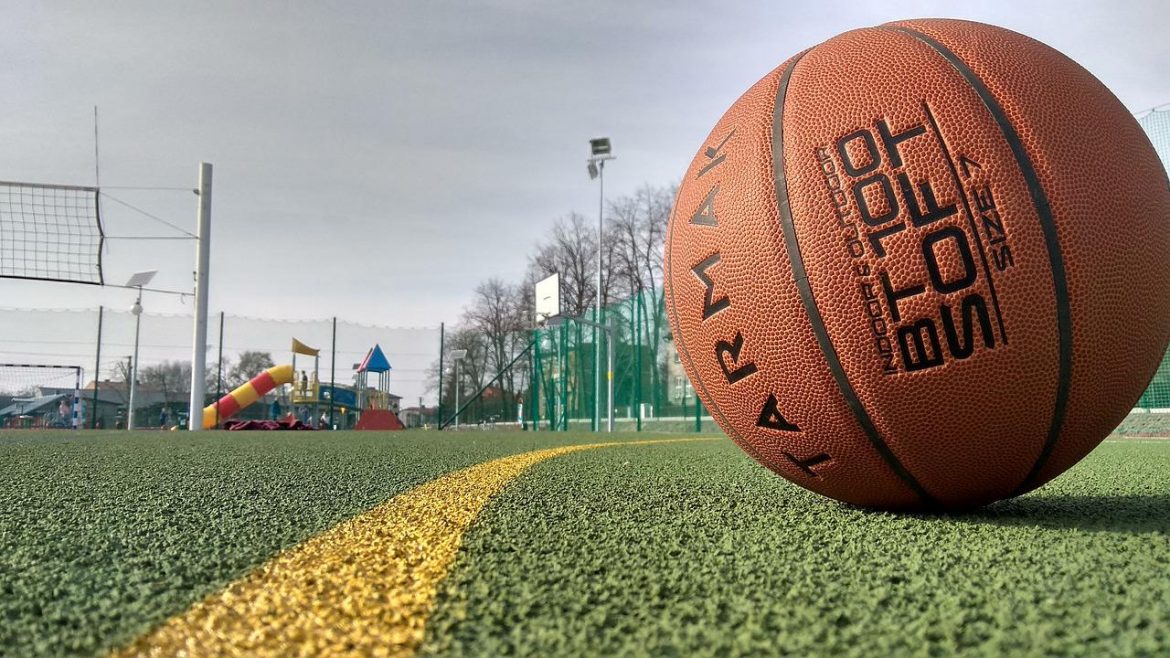 There will be a Game 7 in the Eastern Conference Finals.

With their backs against the wall, the Heat dug deep to earn a 111-103 win over the Celtics behind a spectacular performance from Jimmy Butler. Butler, who struggled in Games 4 and 5, set a new playoff career-high with 47 points (on 16-of-29 shooting) to go along with nine rebounds, eight assists and four steals.

For the Celtics, Jayson Tatum led the way with 30 points (on 9-of-12 shooting) while Derrick White scored 22 points off the bench and Jaylen Brown finished with 20 points, six rebounds, five assists and three steals. The two teams will meet in Game 7 on Sunday, May 29 in Miami. The Sporting News tracked updates throughout Game 6 of the Eastern Conference Finals.