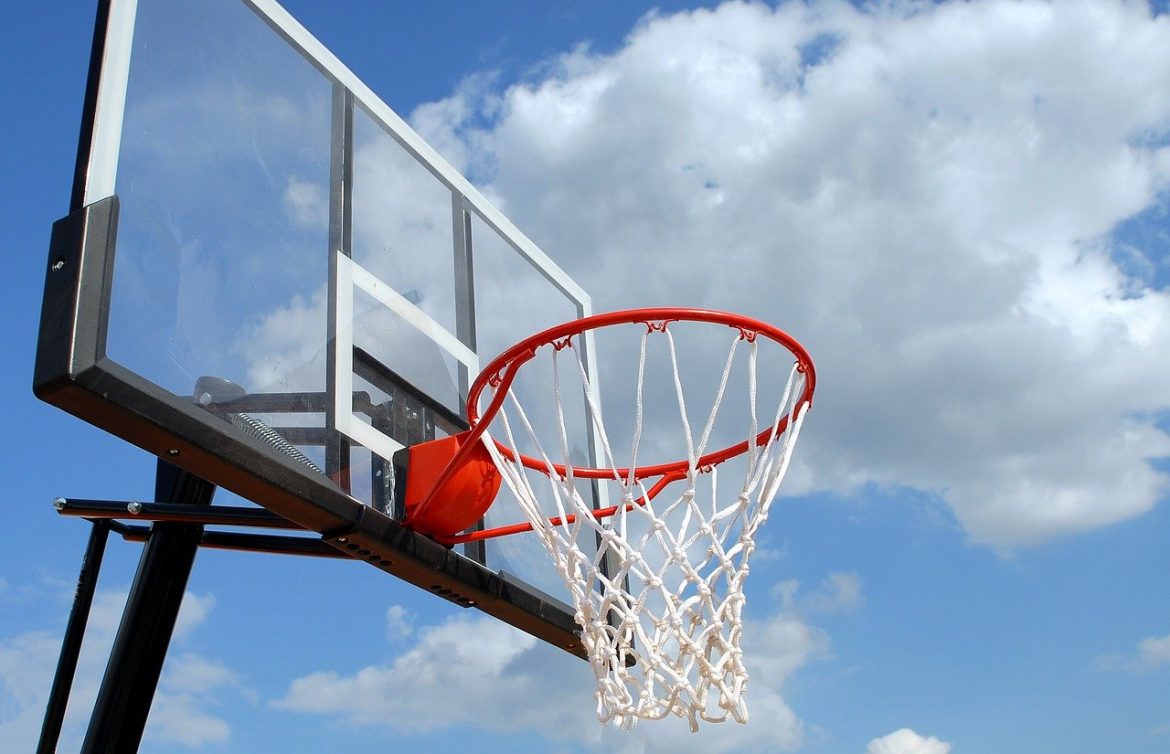 We’ve all heard the catchphrase: “The best ability is availability.” That sports motto rings true more than ever as the NBA playoffs are set to begin.

No team has been exempt from the injury bug this season. In fact, only five players have played every game in the 2021-22 season – Phoenix’s Mikal Bridges, Golden State’s Kevin Looney, Dallas’ Dwight Powell, Detroit’s Saddiq Bey and Washington’s Deni Avdija – the fewest number of players in NBA history.

Some teams have dealt with more setbacks than others, like the Los Angeles Clippers and the Chicago Bulls.  But several playoff contenders are missing key players that could affect their postseason.

Stephen Curry, Golden State Warriors
The three-time NBA champion was ruled out the rest of the regular season after he sprained a ligament in his left foot on March 16 after Boston Celtics’ Marcus Smart made a diving lunge and landed on his lower leg, but he will return for Game 1 Saturday.

On Friday, Steve Kerr said they “expect him to play” in Game 1 against the Denver Nuggets on Saturday after Curry responded well to rehab and ramp up work, although he said Curry will be on a minute restriction. He’s listed as “probable,” as of Friday.

His return can’t come soon enough for the Warriors, who went 6-6 without Curry in the lineup. The Warriors’ offensive rating also dropped to No. 26 during that stretch. Curry averaged 25.5 points, 5.2 rebounds and 6.3 assists this season. Golden State has been plagued by injuries all season long. Thompson returned to the lineup in January following a two-year absence after back-to-back Achilles and ACL injuries. Draymond Green was out two months with a back injury and returned to the court mid-March. The trio reunited for two games before Curry was injured.

Curry, Green and Thompson have only played 11 minutes together this season.

Luka Doncic, Dallas Mavericks
Doncic has been ruled out of Game 1 against the Utah Jazz on Saturday after he suffered a left calf strain during the regular-season finale against the San Antonio Spurs.

The Mavericks announced Tuesday that Doncic started treatment on his calf after an MRI confirmed his injury, adding that there’s no timetable for his return.

ESPN’s Adrian Wojnarowski reported there’s “a great deal of skepticism” within the organization on Doncic’s availability the entire first-round out of fear of worsening his calf injury.