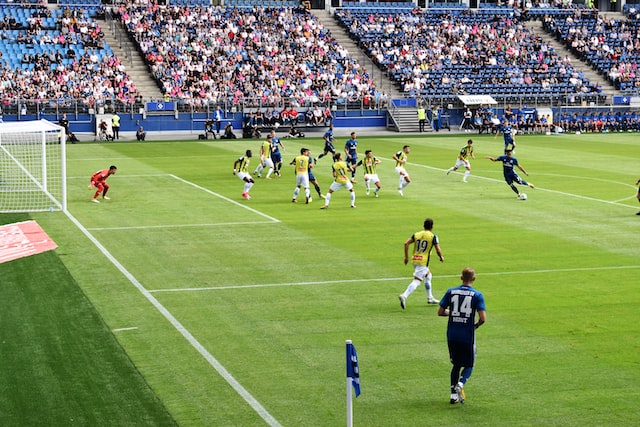 Vasco da Gama announced, in a statement issued through the official platforms early Friday afternoon, that reached an agreement with Chelsea in order to transfer, on a permanent basis, Andrey Santos.

None of the parties involved in the negotiations announced, formally, the amounts involved in this operation, but the British sports press points to a sum close to 15 million euros, to which bonuses are added.

“The midfielder was born in the basic categories of Gigante da Colina, and will defend, in the next few seasons, the colors of Chelsea, England. The youngster will end his first spell at the São Januário club at the age of 18 with 38 matches and eight goals,” the note reads.

Andrey Santos arrived at the set carioca in 2011, with only seven years. Since then, ‘climbed’ levels, having debuted for the main team, precisely, ten years later, where he was noticed and drew the attention of the Blues.

The young promise becomes, this way, the third winter reinforcement presented by the Londoners in just one week, after David Datro Fofana (from Molde, for 12 million euros) and Benoit Badiashile (from Monaco, for 38 million euros).