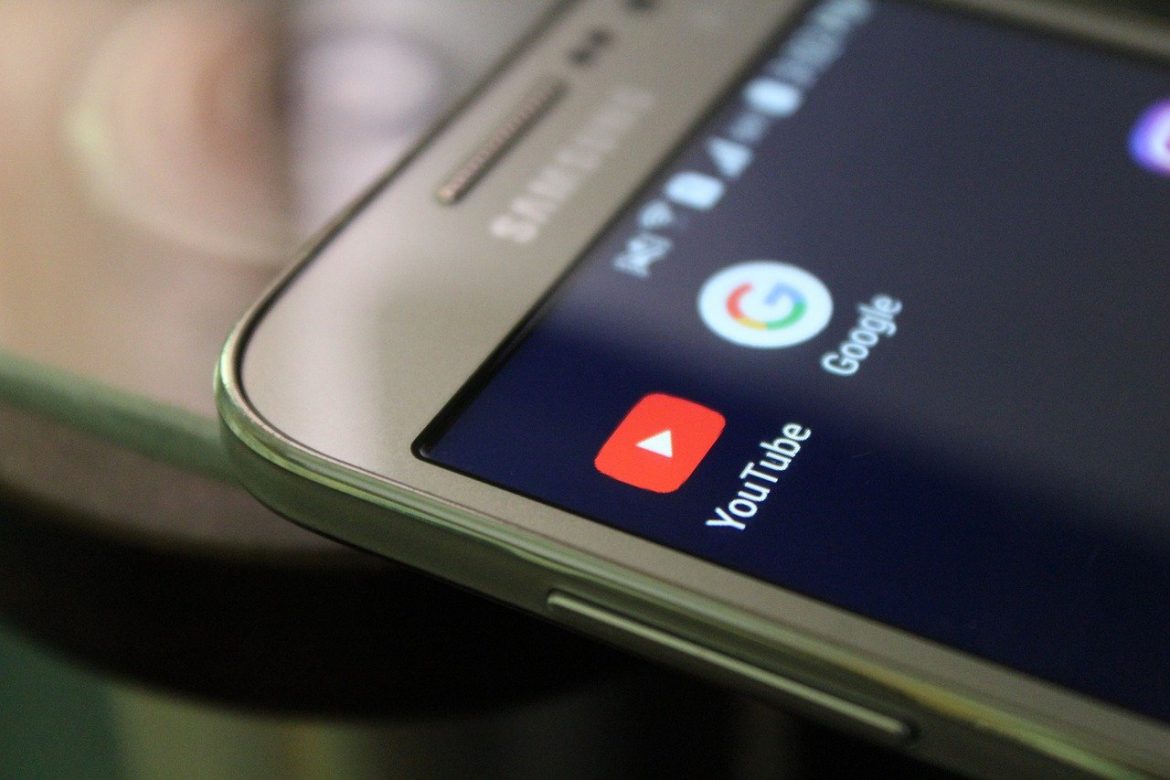 Seoul – Samsung Electronics will merge its mobile and consumer electronics divisions, the firm said on Tuesday, naming new co-chief executives in the biggest reshuffle since 2017 to simplify its structure and focus on the logic chip business.

Two co-chief executives, instead of three, will lead the South Korean firm as it pivots on the two business pillars of chips and consumer devices, including smartphones, to help lead the next phase of growth and boost competitiveness.

Samsung (SSNLF), whose Galaxy flagship brand helped it become the world’s biggest smartphone maker by volume, is seeking to revive slowing mobile growth, whose profit contribution shrank to 21% last quarter from nearly 70% at its peak in early 2010s.

Instead, its component business, led by chips, has become the most profitable, helped by a boom in data storage and a recent shortage of global semiconductor supplies. The business generated nearly three-quarters of Samsung’s 15.8 trillion won ($13.4 billion) operating profit last quarter.

It is not immediately clear what changes or divisions of labor were expected under Han, but analysts said the reshuffle could help Samsung tackle challenges such as offering seamlessly connected services between its smartphones and home appliances.

“In the long term, the biggest challenge is forming a platform of Samsung’s own,” said Lee Jae-yun, an analyst at Yuanta Securities Korea.

“Those businesses have to keep increasing connectivity between devices, but so far it hasn’t been able to create a lasting platform with presence.”

Kyung Kye-hyun, chief executive of component affiliate Samsung Electro-Mechanics and a former head of the flash memory chip and technology team, was named co-CEO to lead the chip and components division.

Other high-profile promotions included naming as vice chairman Chung Hyun-ho, the head of a “task force” that analysts said coordinates decision-making in Samsung Electronics and affiliates, and which media have said works closely with Lee.

The reorganization is the latest sign of centralized change at Samsung after Vice Chairman Jay Y. Lee was paroled in August after a bribery conviction.

“There may be more prompt execution of funds or decision-making,” said Kim Sun-woo, an analyst at Meritz Securities.